Want to modify this resource?

Missoula, Montana is a scenic college town and outdoor mecca, boasting five mountain ranges, three rivers and an extensive recreational and commuter trail system. While Missoula is known for its strong passion for the outdoors, the city lags far behind on recycling, recovering only 20% of its waste. A citizen-led movement is working hard to create a waste-free future. Thanks to this citizens’ partnership with City government, the Missoula City Council passed the first Zero Waste resolution in Montana in 2016 and is working on some big improvements. 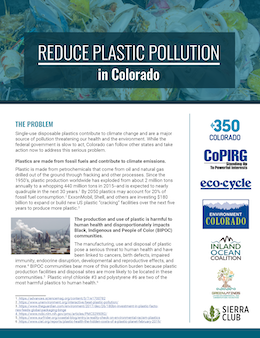 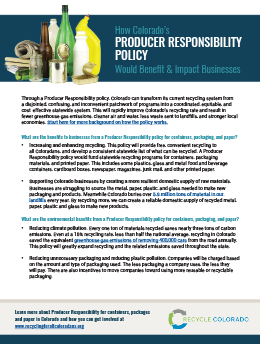 Fact Sheet: How a Producer Responsibility Policy Would Benefit and Impact Colorado Businesses 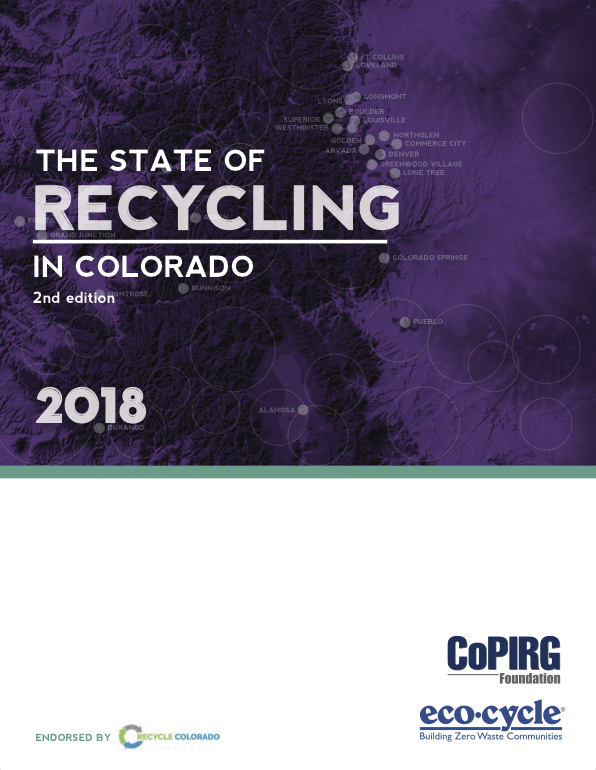 Report: The State of Recycling in Colorado, 2018 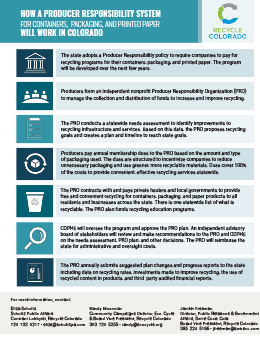 Fact Sheet: How a Producer Responsibility System Will Work in Colorado